Stop Putting It Off: Upgrade to a Managed Dedicated Server

Many dedicated server customers have hired or could hire someone with the technical skills to perform basic server management tasks. But should they? System administration may be part of your IT department's skillset, but is that the best use of your organization’s resources?

Managed hosting is a service package included with a server lease, in which a whole range of server and network administration functions are outsourced to the hosting service provider, to be taken care of by its professional staff.

Businesses of all sizes in all verticals use managed dedicated servers to maintain the strongest possible security stance. Organizations can benefit from upgrading to a managed dedicated server solution and free up their IT staff’s time to pursue other business objectives and stop focusing on the challenges and increasing demands of system administration. 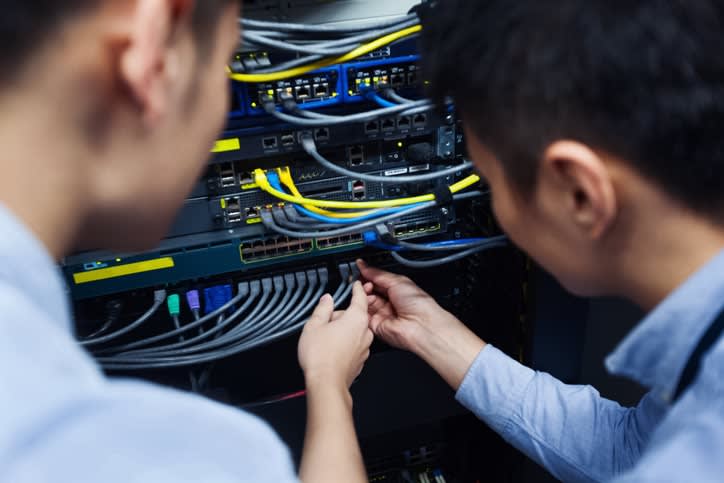 The recently disclosed Meltdown and Spectre vulnerabilities made it very clear that while server management is critical to cybersecurity, it is also a very difficult task for a huge number of businesses. Meltdown affects practically all Intel processors, and Spectre affects Intel, ARM, and AMD chips, meaning almost every server, computer, and mobile device is vulnerable to one or both. Software patches were issued to mitigate each vulnerability shortly after they were publicly disclosed, but the patch release process was dubbed “a total train wreck” by Wired, with extensive compatibility issues and other challenges for those doing the patching.

Liquid Web immediately began investigating the vulnerabilities and applying patches to all its customer’s servers, while communicating with them about the process and its effects. Organizations without managed servers, meanwhile, were forced to reassign IT staff to patch and reboot all of their servers and other computers while dealing with the compatibility and other challenges. Some even had to try to outsource the task to service providers who suddenly had huge backlogs of requests for help.

IT security firm Fortinet reported in August that cybercriminals are shifting focus from developing new exploits to simply reusing old ones because unsafe system administration practices are so widespread. Fortinet's research showed that 90 percent of hacked organizations were prey to vulnerabilities at least three years old. Managed service providers apply patches to customers’ servers in a consistent, timely manner, keeping them online, and their data secure.

Security patches are just one aspect of systems administration that can benefit from a managed server solution. A service provider offering fully managed hosting like Liquid Web starts by guiding customers through the process of selecting the best hosting plan and customizing it to meet their needs. The service provider is equipped to assist in the migration process, and once the customer’s system is successfully launched, proactively monitors its security, availability, and performance. It also performs updates to operating systems and other software and supports the customer as their IT requirements evolve.

These responsibilities are important for business operations, but lie well outside the core competency and focus for most organizations. Your business may have an employee who is capable of playing the role of systems administrator, at least in theory. Yet, that person usually has other responsibilities which add more value to the business and their time is best spent focusing on other business functions. 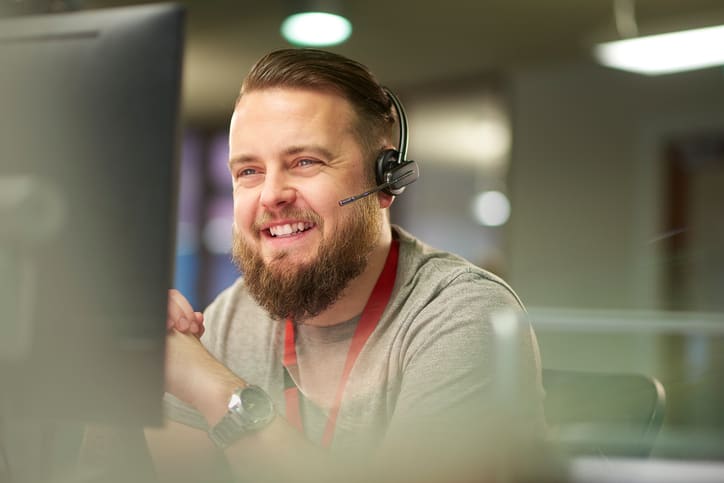 Fortunately for anyone considering an upgrade to a managed dedicated server, the process is straightforward and our Dedicated Migrations Team is available to assist with the migration.

Ready to get started? Simply compare Liquid Web’s Dedicated Managed Server offerings and support levels to your requirements and then contact one of our Helpful Human representatives online or by phone to learn more today.