The Importance of Considering CapEx vs. OpEx

No one has to tell you that it takes money to run a business. But, not all expenses are the same. When it comes to TCO (total cost of ownership), your numbers people (not to mention the IRS) are going to categorize spending in one of two ways: CapEx or OpEx.

Knowing what expenses come under what category is not only important in terms of taxation (and itemization), it makes it easier to forecast your TCO month to month and year to year. However, IT can complicate things a bit.

With so many available vendor options (and even more equipment purchasing and leasing options), organizations have to weigh the pros and cons of CapEx IT and OpEx IT.

Which one is right for you?

Subscribe to the Liquid Web weekly newsletter to get the latest on how to reduce expenditures with technology sent straight to your inbox. 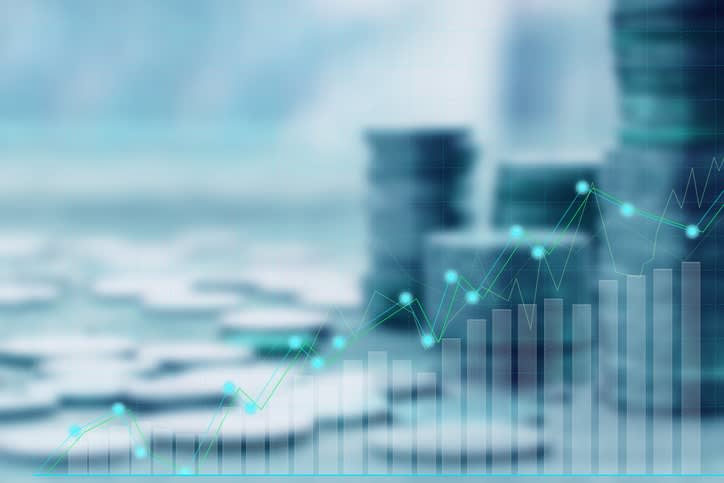 The Basics of CapEx vs. OpEx

Generally, CapEx is any purchase that improves the overall, long-term value of the company beyond a single tax year. In practice, tangible assets that are expected to generate—or will help generate—economic value beyond one year are considered CapEx. Also known as Property Plant & Equipment (PP&E), these tangible assets (also called fixed assets) include land, building, and vehicles. However, any investments that enhance these assets beyond their current estimated value (adding on to a structure, for example) is also considered CapEx. Certain intangible assets are also considered CapEx—this includes patents, trademarks, copyrights, customer lists, etc.

On the other hand, any purchases made to operate a business—purchases that are made and used up in the same tax year—are considered OpEx. Examples include rent, inventory, payroll, insurance, etc. OpEx purchases, more often than not, are consumables and contracts. A new printer would be CapEx; the ink and paper to operate that printer would be OpEx.

CapEx deductions, in contrast, are amortized. CapEx purchases must be deducted over time. That $20,000 printer your company purchased? That has to be deducted over time—maybe $2,000 a year over a ten-year period. When it comes to amortization, depreciation, and CapEx, the IRS sets the timelines. Your accountant will be able to calculate CapEx amortization.

It is important to note two caveats. 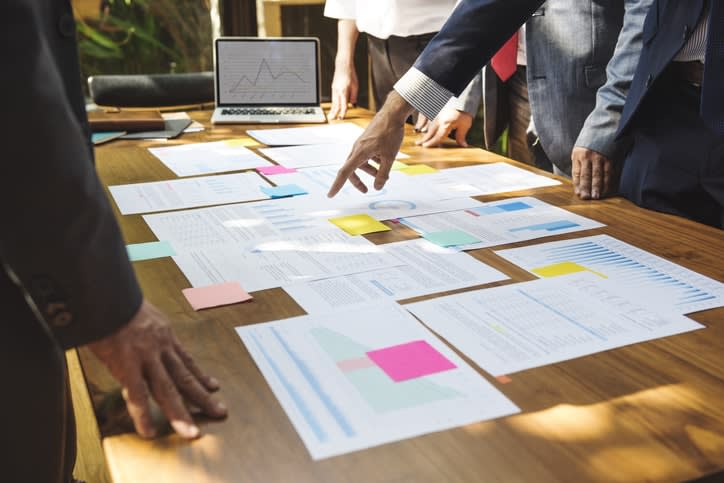 CapEx vs. OpEx Considerations for IT

So, what’s the upside when it comes to CapEx and IT? For one, some companies enjoy the predictability.

Because CapEx purchases are amortized, year-to-year balancing, deductions, OpEx, depreciation, etc., has a tendency to stay relatively constant. In an OpEx IT model, companies can encounter spikes in operating costs. A sudden surge in end-users or demand can drastically alter OpEx month-to-month or year-to-year.

Owning your equipment also means being more IT agile (depending on the quality of your vendor). As the market changes and you need to make adjustments to your infrastructure, not having a vendor means one less roadblock on the way to actual implementation. In an OpEx IT model—vendors, leasing contracts, rentals, and the like—your company is, at times, relying on third-party contractors who aren’t nearly as invested in you as you are.

Autonomy and control in the CapEx IT model are good. But, the price of that control is high and all up-front. An OpEx model is, by comparison, more economical—especially when one considers the costs associated with maintaining, managing, and upgrading IT equipment. In a managed hosting relationship, the upkeep (not to mention the employees needed to manage the environment) rest with the host, not your company.

Additionally, OpEx IT purchases can be claimed in their entirety in the tax year they are made, keeping more cash on hand.

Lastly, but maybe most importantly, an OpEx IT environment can be resized more easily—if your company needs to adjust its capabilities/space/bandwidth/etc. It’s simply a matter of contacting your host and making a temporary adjustment.

In a CapEx IT model, resizing has to either be planned (purchasing more servers in anticipation of expansion, as an example) or purchased (purchase another server when needed) and it is permanent; you bought it. 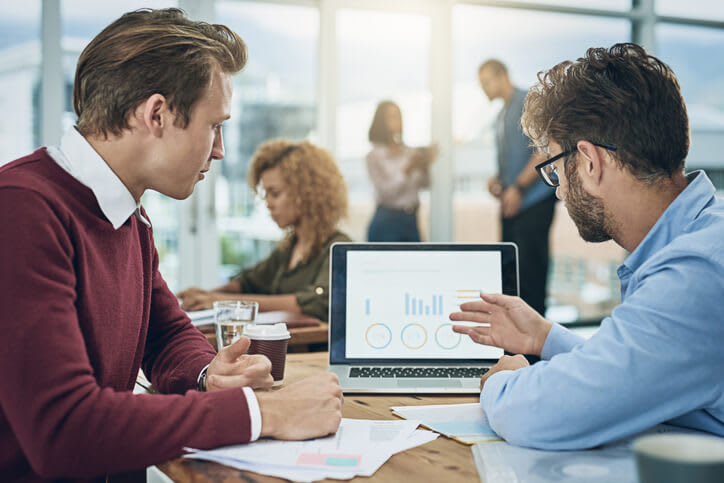 Deciding Between CapEx and OpEx for IT

CapEx? OpEx? Which one is right for you when it comes to IT? In the end, it depends on a wide array of variables. Things such as:

No two organizations are going to have the same IT wants/needs/goals. However, a good place to start is a good, old-fashioned cost analysis:

Run the numbers. In the end, most companies will hybridize their IT models—some equipment will be purchased while some services will be contracted.

Find Out More About Managed Hosting With Liquid Web

Download our Hosting Buyer’s Guide to make an informed decision on the different types of hosting, management levels, and scalability options available to your business.

Tagged with: cost-effective infrastructure, Dedicated, VPS
About the Author