While choosing an operating system for web hosting, most people select between two options: Windows vs Linux hosting. Many factors influence a web developer’s final decision about operating systems.

We will look deeper into the benefits of Linux hosting and Windows hosting, as well as the peculiarities and differences of each. Thus, you will undoubtedly make the right choice for your new website.

What is Windows Hosting?

Windows hosting provides access to the programming and web developing features based on the Windows Operating System (OS). Being one of Microsoft’s well-known products, the Windows OS is very popular among developers and users.

Additionally, the vast area of technical features of Windows hosting is continuously being improved to support more programming languages and scripts.

Why Should I Choose Windows Hosting?

Windows is a more popular brand and is famous for its software and hardware. Windows is constantly updated and improved upon. That is why this OS is often applied to huge organizations with complex IT infrastructures. Large organizations can benefit since Windows hosting requires less training and greater in-house support than Windows can provide.

Additionally, Windows OS is much more customized and adapted to non-developer users as well, so you won’t face any complicated issues on the first steps.

Windows OS is required for the scripting frameworks like ASP.NET, MS-SQL, and .NET Core.

The five primary reasons for choosing Windows hosting are:

What is Linux Hosting?

Linux is widespread among users and web developers, mostly used due to its flexibility and security. It is much more stable in comparison to Windows. Also, Linux OS is much faster while running the server commands and can quickly deal with multiple tasks. Furthermore, it is free and open-source software, so you will spend less money working on Linux servers.

The supported development languages of Linux are Perl, PHP, and Python, which are developed with a MySQL database. As both options have been available for quite some time, all these development tools have a large support structure.

Why Should I Choose Linux Hosting?

Some web developers choose Linux for launching their platform, which has the following four advantages:

What Are My Management Panel Options?

When it comes to the management panel or control panel, choosing between Windows and Linux does matter.

cPanel is widely used on all Linux-based hosting packages and is the industry standard. Here’s the list of reasons why users choose cPanel: 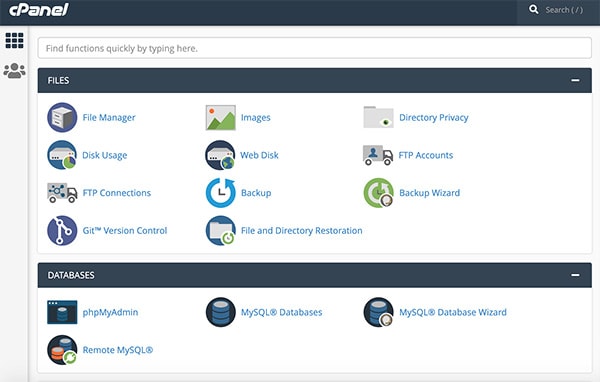 Plesk is used with Windows Shared and Dedicated Servers. One of its great benefits is the remote desktop feature. Here is the list of the most popular features of Plesk: 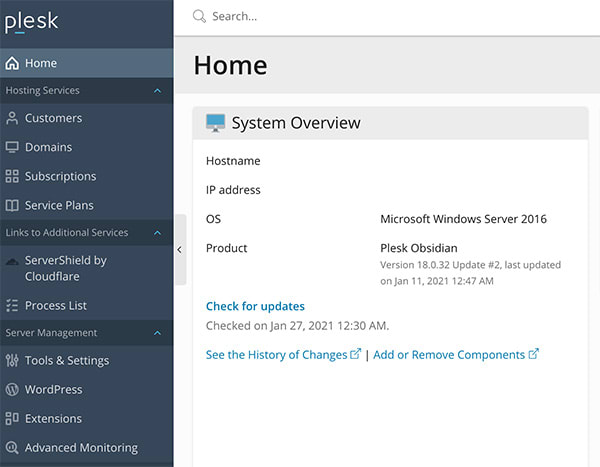 InterWorx is an alternative control panel for Linux servers that is feature-rich, perfect for resellers, and fully supported by Liquid Web. Here’s the list of the top InterWorx benefits: 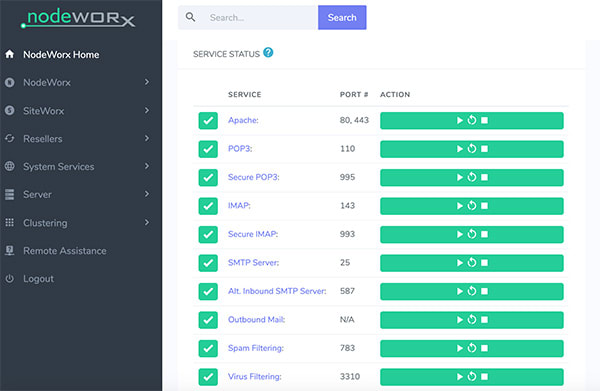 Due to its compatibility with PHP and MySQL databases, Linux is considered the best option for your WordPress, Drupal, Joomla, or WooCommerce websites because the website builder platforms are built specifically for Linux.

cPanel meets all users’ requirements for blogs, wikis, and eCommerce websites. You will also get a smooth website launch and efficient management.

Which One Should I Choose?

The final decision on which operating system to choose still depends on your personal preferences, needs, and how you will interact with the hosting package. It is crucial to understand each operating system’s significant differences and unique peculiarities to make the most of your web hosting right now.

We hope the information provided about Linux vs Windows hosting will help you choose the best option that meets your needs and expectations. Contact us now to consult about the most efficient option for your website! 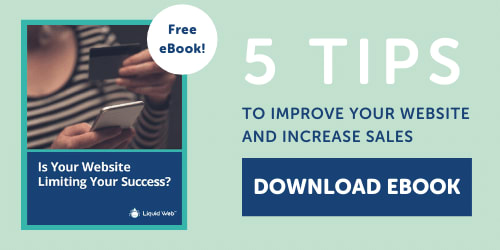 Tagged with: Dedicated, Support
About the Author

David Richards has been an educator, a Technology Director, and now a Windows Administrator for 20+ years. He’s an English major with a love for technology and helping others find ways to use technology more effectively. In his free time, Dave loves to read, play games, and spend time his family.

View All Posts By David Richards