The mobile revolution had an enormous impact on the web. Google’s announcement of a gradual transition to mobile-first indexing reflects changes in user behavior, but will it affect search rankings and referrals?

Almost everyone reading this article owns a smartphone and uses it every day for content consumption, web search, and more. You are probably looking at a smartphone as you read. In 2016, mobile web use outgrew traditional desktop use. 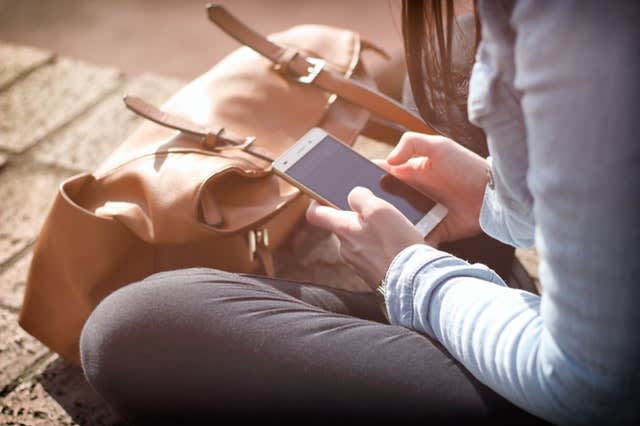 “Our crawling, indexing, and ranking systems have typically used the desktop version of a page’s content, which may cause issues for mobile searchers when that version is vastly different from the mobile version. Mobile-first indexing means that we’ll use the mobile version of the page for indexing and ranking, to better help our – primarily mobile – users find what they’re looking for.”

In the past, Google’s “mobile friendly” algorithm changes have caused upheavals in search ranking, so it’s understandable that hosting clients are concerned. There has been confusion about what mobile-first indexing is, how it relates to ranking, and what site owners and eCommerce retailers should do about it. 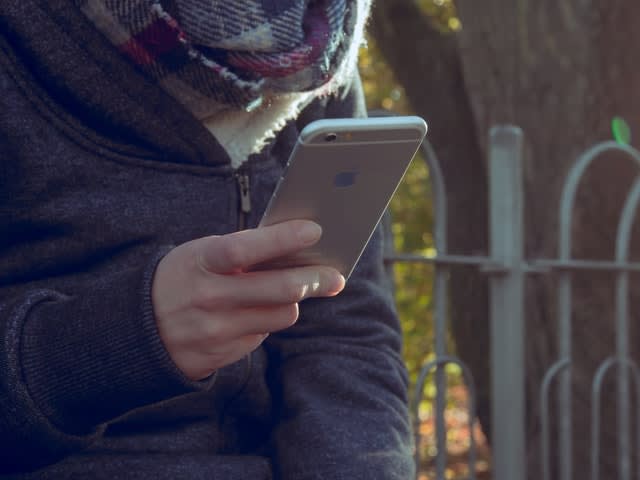 The simple answer is this: the mobile-first index will have almost no impact on ranking for most sites. In fact, Google intends to minimize ranking changes. Mobile-first indexing is not an algorithm change of the type that caused Mobilegeddon.

But a mobile-first index could hurt search ranking in some circumstances, as we explain below.

What Is Mobile-First Ranking?

Google’s index is, in effect, a large database of web pages and metadata. Google uses hundreds of signals collected by its crawlers plus other information to rank web pages for relevance to specific queries.

The distinction between indexing and ranking is important. Indexing affects ranking because Google can’t rank information that isn’t indexed, but changes to indexing priorities don’t necessarily have a large effect on ranking. Sites that have the same content, incoming links, and performance across both mobile and desktop sites will rank the same, all else being equal.

Currently, Google’s crawler looks at the desktop version of most sites, so the index includes information that is present on the desktop site. Google takes mobile friendliness into account after indexing, giving sites that offer a good experience to mobile users a boost relative to sites that perform poorly on mobile. 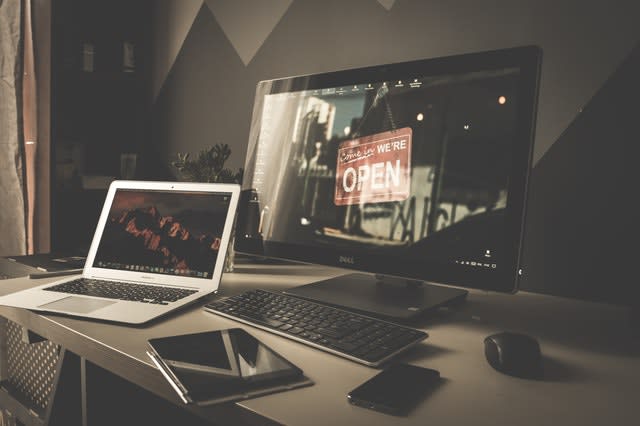 The change to mobile-first indexing flips Googlebot’s priority. Instead of focusing on the desktop site, a “smartphone agent” will preferentially target mobile sites. When the mobile-focused crawler visits a site, it “pretends” to be a mobile device and will index the content it receives.

There is only one index. There is confusion on this issue and some have claimed that Google is running two parallel indexes, one for mobile sites and one for desktop sites. This is inaccurate: there is one index, but the information that is stored in the index depends on whether it is the mobile site or the desktop site that is crawled.

It is also worth making a distinction between indexing and the results Google displays to its users. Google will continue to show the most appropriate results to desktop and mobile users. Mobile-first indexing does not mean that search results will contain only links to mobile sites.

How Will Search Ranking Be Affected?

A site’s ranking in search results may be negatively affected by mobile-first indexing if it has a separate mobile site and if the mobile site is worse from an SEO perspective than the desktop site.

There are several different ways a site can handle mobile and non-mobile visitors.

Responsive design. Responsive design uses CSS and JavaScript to reshape the layout of a site based on the screen size of the device that loads the page. The same page is served to desktop and mobile users, and the layout and formatting is handled on the device. There is no distinction to be made between a mobile site and a desktop site with responsive design — they are the same site. 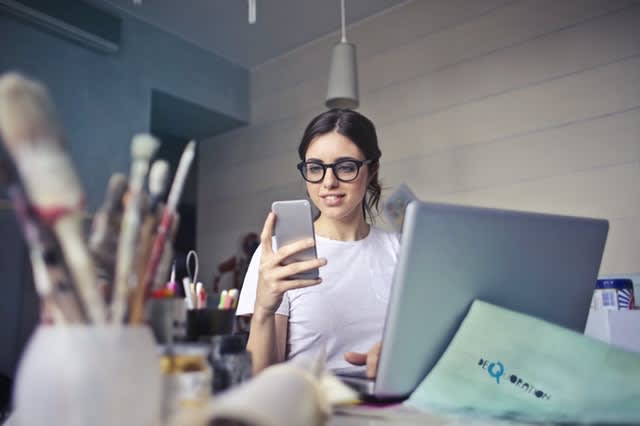 Mobile-first indexing has no significant effect on sites with responsive design, which is Google’s recommended mobile strategy.

Separate desktop and mobile sites. Some sites and many eCommerce stores have distinct mobile and desktop sites. Wikipedia implements this solution, with a full desktop site and a streamlined mdot site. 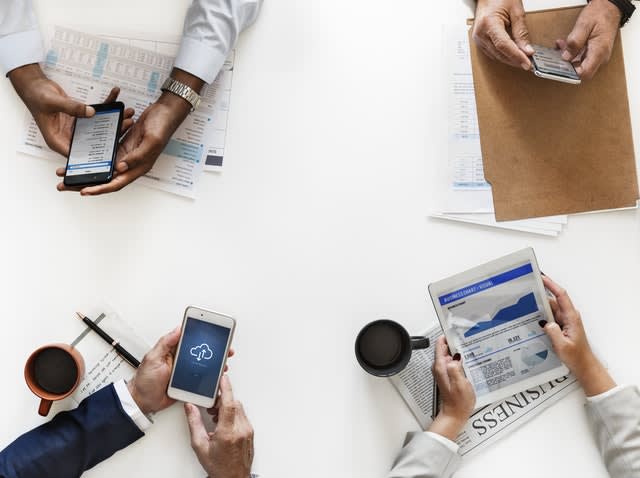 As Google suggests, responsive design is the best way to support a diverse range of devices. WordPress, WooCommerce, and other popular content management systems and eCommerce applications offer responsive themes that make it straightforward to provide a positive experience on mobile.

For sites and eCommerce stores with a dedicated mobile site, it’s advisable to check that it is properly optimized for search.

For the most part, hosting clients with a well-optimized mobile site or a site using responsive design won’t need to make any changes in response to Google’s move to mobile-first indexing.

Want to learn more about search optimization? Download our Free Guide of our top 30 SEO Tips.

Tagged with: mobile indexing, SEO, site ranking
About the Author

Nikki Remington is the Web Operations Manager at Liquid Web with more than 16 years in the Search Engine Marketing. Her focus at Liquid Web is to help create a smooth user experience from the first time someone searches for web hosting and each interaction with our website.

View All Posts By Nikki Remington