What is the Difference Between a VPS and VPN?

Posted on October 15, 2020 by Jerry Vasquez
Home > Blog > Products > What is the Difference Between a VPS and VPN?

Although the acronym VPS seems similar to VPN, do not confuse the two, as these are different IT services. In this post, we will help you distinguish a VPS vs VPN.

What is a VPS?

So, what is a VPS server? 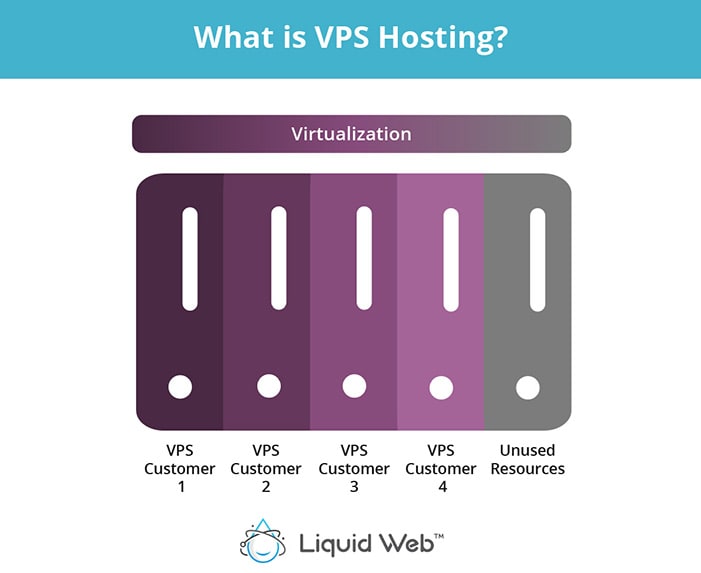 Using software, a physical server can be partitioned into smaller virtual private servers (VPS) that many users can utilize, taking only the resources that their applications require.

After all, if you want to run a website or host an application, you will need to host it on a server.

Decades ago, this server was always a physical computer that you or your company would own and manage. However, it became simpler and more economical to outsource these servers and rent them from an Internet hosting provider. This provider is responsible for managing the hardware of the computer, and you can just install the software that you want on it (like a website).

As computers became more and more powerful, it was no longer practical to rent an entire server to one user who only needed to run a single website. In most cases, for both business and personal use, it was also not practical to buy an entire server. Even with a number of business applications and websites installed, in many cases, most of the resources of that server would sit idle and not in use. This represented a poor return on investment.

As a result, virtualization technologies were introduced and the virtual private server (VPS) was born.

For example, a physical server with 16 CPU cores and 32 GB of RAM could be broken into four virtual servers, each with a virtual 4 CPU core and 8 GB of RAM. The user has a more economical solution, and the person or company that owns the server is maximizing their resources as well. Each virtual server is then considered private to its user, because its resources are not shared with other users. It is like your own personal computer, except that it is hosted on the Internet.

When Should You Consider a VPS?

There are many benefits to virtual private servers. For example, if you need to host a relatively small website, then a server with a 2 CPU cores and 2 GB of RAM should be plenty. Unfortunately, you will not find a physical server this small. Servers are inherently expensive to produce, so making one that has minimal resources simply isn’t practical. However, you can find VPS Hosting that will fit your needs very well and be affordable.

As your website grows, you may want to make your VPS more powerful. Thankfully, this is straightforward to achieve in a few minutes, without needing to reinstall and reconfigure the whole server. Your hosting provider can help migrate you to a larger, more powerful VPS with considerably less difficulty than if you were trying to move from one physical server to another.

There are also alternatives to VPS. You can use shared hosting, which is even less expensive but only recommended for very small and simple websites. Or you can rent an entire physical server also known as a dedicated server if you need significantly more power. If you are considering either of these options, make sure to check out the full comparison between vps vs dedicated. 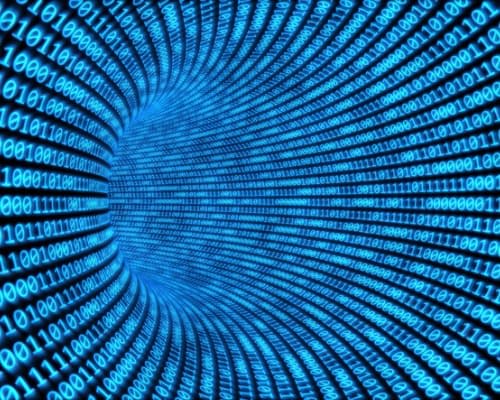 What is a VPN?

A virtual private network (VPN) creates a bridge over the Internet to connect users to resources securely. Since the VPN uses the Internet to connect users, it typically keeps the connections private by encrypting them. For example, any data that is sent from one office to another cannot be read by outsiders. This is the benefit of a virtual private network.

Business Use of a VPN

The Internet is a public network that connects computers around the world which allows people to access public resources from anywhere with a connection. However, there are some resources that should be kept private. For example, an organization can have private documents and websites (often called an intranet) that should only be accessed by its employees. In this case, it is more secure to keep these resources on a private network that only exist in the office.

Personal Use of a VPN

Another use case of a VPN is to offer anonymity to users. A user can connect their personal computer to a VPN, then any website that they choose to visit will go through the VPN first. This means that it is not possible for third-parties to know what websites you open, and these websites will only see the VPN that you are using and not your computer.

Let's say that you connect your computer to a public Wi-Fi. In this case, the owner of this Wi-Fi has the ability to know all the websites that you open. Since most websites use HTTPS, the actual content that the user sends and receives is encrypted. But the domain names of the websites visited are still visible to the network or Internet service provider. Users can resolve this privacy concern by using a VPN. When accessing the Internet using a VPN, the only information that will be visible to the network is the fact that the user is connected to a VPN. Everything else including the websites visited will remain private.

Another common use for a VPN is to access geo-restricted content and to bypass censorship. Some websites will behave differently depending on the country from which they are accessed. For example, Netflix may have a movie that is available to the North American audience but not to Europeans. So, if you are in Europe, you can connect to a VPN that is located in the USA, and Netflix will work as if you were in the USA.

Using a VPS to Create Your Own VPN

Now that you understand the difference between a VPS vs VPN, you can see that it is possible to rent a VPS, and install a VPN software on it to obtain your own VPN. For example, see how to set up an openvpn on Windows Server 2019. Alternatively, you can choose to set up a cloud vpn for Windows through Liquid Web. You’ll be afforded the benefits of a private network without the hassle of installing, managing, or maintaining the VPN itself.

Tagged with: Add-Ons, Protecting My Business, Security, VPS
About the Author