Posted on November 21, 2018 by Mayra Pena
Home > Blog > eCommerce > How Wyzecam’s Product Defect Disaster Made Customers Love Them Even More

The plane bringing Elana Fishman back from her February 2018 vacation had just touched down. She pulled out her phone to check email, not expecting to see anything exceptional.

As she scrolled, her company, Wyzecam, an eCommerce consumer tech startup best-known for their high-tech, competitively-priced home security cameras, was days away from shipping the first batch of their version 2 cameras. Customers — 80,000 of them — were excited about the upgrade.

But Fishman’s email app delivered terrible news: Wyzecam’s QA team had found a critical defect — specks of dust on the lenses of the camera.

Fishman, Wyzecam’s COO, founded the company with 3 other ex-Amazon employees. They espouse a very Amazon-esque goal: “To put the customer at the center of what we do.”

It’s one thing to say it. But what do you do when staying true to that mission means writing off $1.6 million worth of product?

In a shocking turnaround, Wyzecam’s massive product development mistake turned into one of this startup’s biggest customer experience and reputation management wins. They did it by staying true to five important customer-service rules.

Want help building your eCommerce store? Subscribe to our newsletter to get similar content delivered straight to your inbox.

The defective cameras went to product heaven, despite the cost, and despite the fact that customers would need to wait another month for the product they’d been expecting in just a few days.

“Even though it was a very difficult decision from a financial perspective,” Fishman says, “everybody was on the same page about what was the right thing to do.”

Wyze accepted a big financial hit, absorbing the loss of so many products when only a few were defective. But, in the long run, their honesty and dedication to the customer paid off.

At Wyze, the customer service team sits in the center of the office—the figurative heart of the company. Fishman says she and other execs ringing the team always listen to problems they could help resolve.

Nearly half of Wyzecam’s 30 employees are customer-facing, from the official customer liaison to the app development team, to the social media managers, to the person who reads every single Amazon review. It means they can get ahead of any potential reputation management issues.

And everyone else — yes, including the CEO — spends time answering customer questions every single day. “I spend at least an hour or two a day replying to tickets,” says Fishman. “It can be anything from ‘where’s my package’ to feature requests to ‘I’m not able to set up my camera.'”

3) Talk To Customers Like You Would Talk to a Friend

The customer isn’t an abstraction at Wyzecam. Everyone at the company talks to a customer every day. That helped when it came time to tell thousands of customers their cameras weren’t coming.

Recalls Fishman: “We approached it as: ‘If I was going tell my friend, you’re not going to get this camera when you thought you would, what would I tell them?'”

“I would tell them exactly what happened.”

And that’s what they did. They announced the delay in an email to customers, and in their customer forum.

4) Own Up to Mistakes and Explain Them

Wyzecam’s business model is based around using consumer feedback as a form of product testing. “We 100% believe in: Release quickly and iterate and improve over time,” says Fishman.

“Every month we release a new app, and that’s where we add features, tweak the interface, tweak the experience—all based on feedback from our users,” she says. They know that with their aggressive release schedule, they won’t catch every bug. But because they treat customers as partners, they’re able to use them to find and correct mistakes.

“With new hardware products, we do alpha and beta tests (with) real customers in people’s homes,” Fishman says. “So when we do release something to the public, we’ve ideally found many of the bugs and improved the customer experience as much as possible.”

When it came time to announce the shipping delay for their cameras, Wyze CEO Yun Zhang was straightforward about what led to the mistake: “I challenged my team to upgrade the product with new features without adding cost,” he wrote in the email describing the delay. “Painfully, this was harder than I expected.”

Wyzecam’s email to affected customers post included a thorough technical description of the problem, plus pictures.

And in customer emails in the weeks that followed, Wyzecam didn’t just update expected delivery times. They told customers exactly what they were doing. For example:

“In the past couple of weeks, we tested 4 methods to clean up the dust particles on more than 7,000 sample units. The end result was promising. The leading method will be put to production at scale this week. Of course, we’ll keep monitoring the output to make sure the increase in production capacity doesn’t compromise quality.” 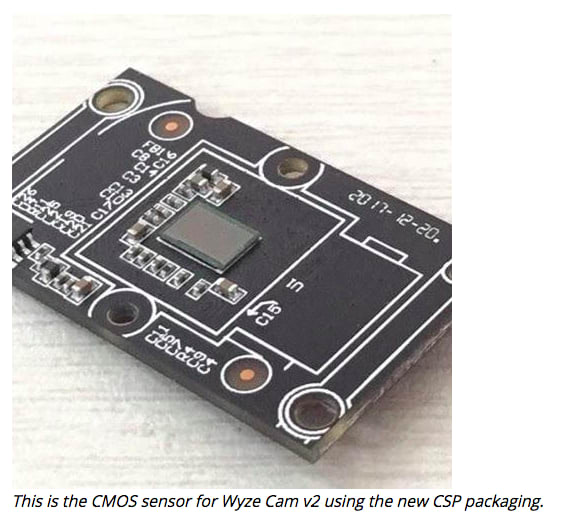 (Dust particles from the manufacturing process landed on the lens of this new sensor.)

For a company that relies on word-of-mouth marketing, admitting a mistake like this would seem to be self-defeating. Wasn’t an error of this magnitude sure to turn their promoters into detractors and create a reputation management nightmare?

Six weeks later, more than 80,000 new cameras went out to Wyzecam’s patient customers. Those customers quickly started spreading the word. By the end of July 2018, Wyzecam had shipped 600,000 of their V2 camera. Customers started capturing all sorts of interesting events — like bear home invasions. 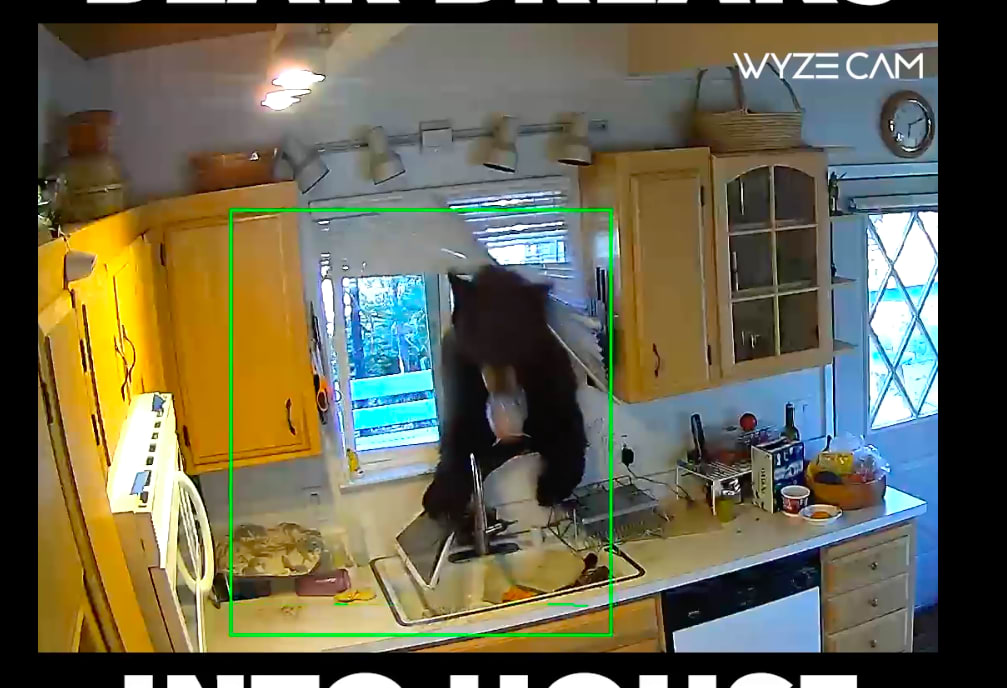 The relatively speedy fix helped keep sales on track, but the messaging, at that critical moment, was even more important.

“I think a lot of companies put up a barrier: ‘We’re the company, and that’s the customer,'” says Fishman. Wyzecam follows a different path.

“It’s really obvious to consumers when you get emails that are clearly marketing,” she says. “It doesn’t feel like a person wrote it — it feels like a company wrote it. We really try to take a different tone, a different approach. I think a lot of companies could learn from that.”

Ready to Take Your Store to the Next Level?

If your store is growing at a rapid pace like Wyzecam, you may need a high performing platform such as one of Liquid Web’s Managed WooCommerce Hosting Business Plans to keep up with the load demand. And with Jilt cart abandonment technology to reclaim sales through email, TinyPNG for image compression, and Page Builder by Beaver Builder built-in, you can optimize and grow your shop in no time.

Mayra Pena is the former Communications Manager at Liquid Web and has over 10 years of experience in technology.

View All Posts By Mayra Pena