Slow sites are bad for business. But accelerated mobile pages (AMP) may be a way to speed things up. Understanding AMP can help your WordPress site load faster, rank higher, and convert better.

Chris Lema, the VP of Products at Liquid Web, offered a webinar to explore Accelerated mobile pages. Here’s a summary below.

That’s bad. 53% of mobile visitors leave a site if it takes longer than three seconds to load. 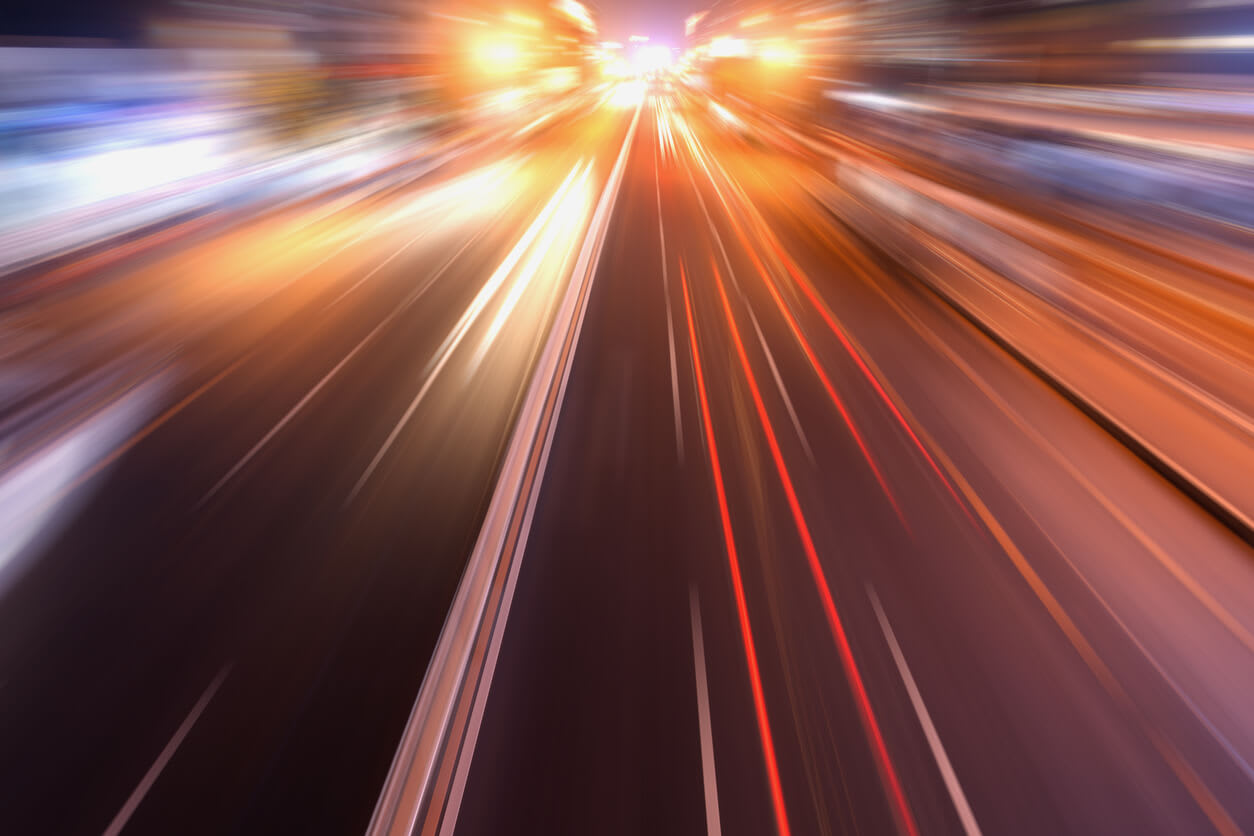 As page load goes from one second to five seconds, the bounce rate increases 90%.

The slower a site loads, the quicker people leave.

It’s a widespread problem. 79% of web pages are over 1 MB, and best practice is half that.

How big is your site? If you’re wondering where your site falls, you can use GTMetrix on any page on your site to see how well it loads and how to optimize it.

Google understands the widespread use of mobile and how slow load times make for bad mobile experiences. Since time is money, they’re motivated to make the internet faster.

In 2016, Google announced they were going to do mobile first indexing. They’re listing the mobile version of your site before the regular version. They’re paying attention to load times.

So if your site is slow, you’re going to have some problems. And you need to consider Accelerated mobile pages.

What is Accelerated Mobile Pages (AMP)?

Accelerated mobile pages (AMP) are Google’s solution for helping the web get faster.

AMP is a set of standards that introduce constraints in order to deliver reduced load times. It’s an open-source project launched in 2015 by Google—and later joined by others—to focus on mobile and speed things up.

AMP is more than just something to worry about down the road. 31 million domains are using AMP and there are currently more than 5 billion AMP pages. The project has more than 500 non-Google contributors, so this isn’t some pet project. It’s getting widespread attention and you need to be aware of it.

AMP has a number of pros that make it worth considering:

However, what most people have heard about AMP isn’t good. The early rollout has generated some negative stories that may turn people off.

We’re early in the life of AMP and there are bound to be some issues. The good news is that they’re being fixed.

There are currently two main AMP plugins for WordPress:

You can get overwhelmed by looking through all the settings and options. There’s a lot going on. But the real bonus is you can implement AMP without writing any code.

We’re early in the life of AMP. There’s still a lot to figure out. But it’s getting better. In the past, primarily developers were involved. But now it’s shifting to be more owner-centric. AMP is getting easier and better.

Watch the Adding AMP to Your WordPress Sites webinar with Chris Lema to see Accelerated mobile pages in action.

Kevin runs his own writing and editing company, Monkey Outta Nowhere. He's been blogging since 1998 and has published several books, including 137 Books in One Year: How to Fall in Love With Reading.